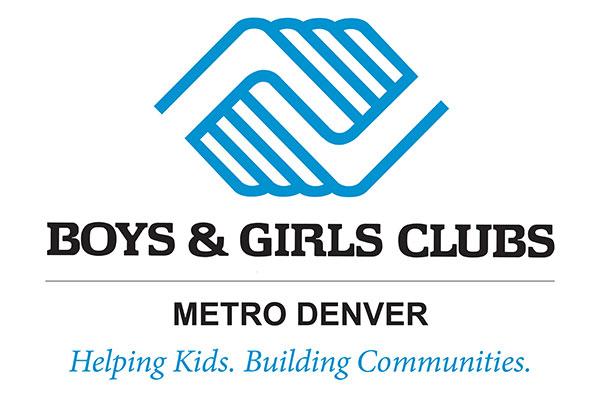 At the beginning of August, we were approached by Gensler Architecture about teaming up with them on a Pro Bono Project for the Boys and Girls Clubs of Metro Denver. We came recommended from Saunders Construction. Exceed was to provide all the labor, wiring, piping, controls, other material, but all of this was to come together in a few short weeks including demo and install. Gensler was already working with The Lighting Agency and Gexpro, as they were donating the new fixtures. The plan was a design build but we did have some basic drawings and mock ups. 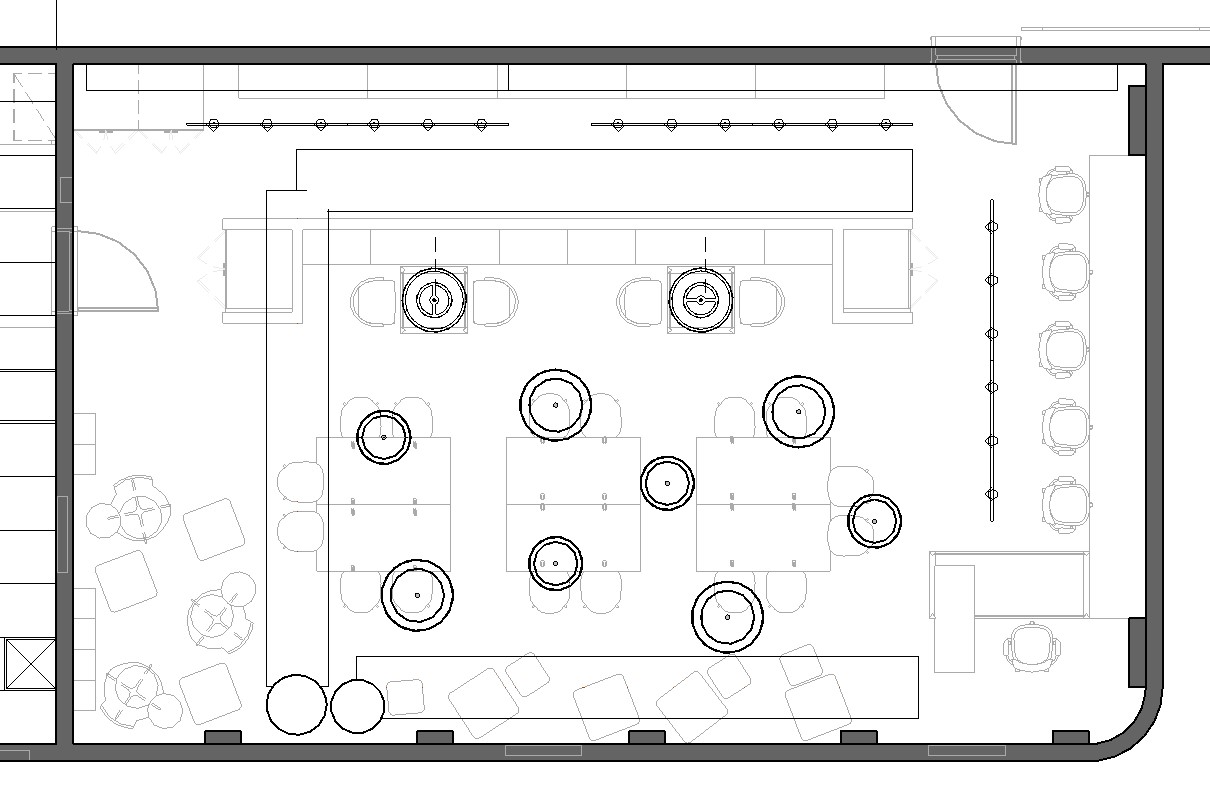 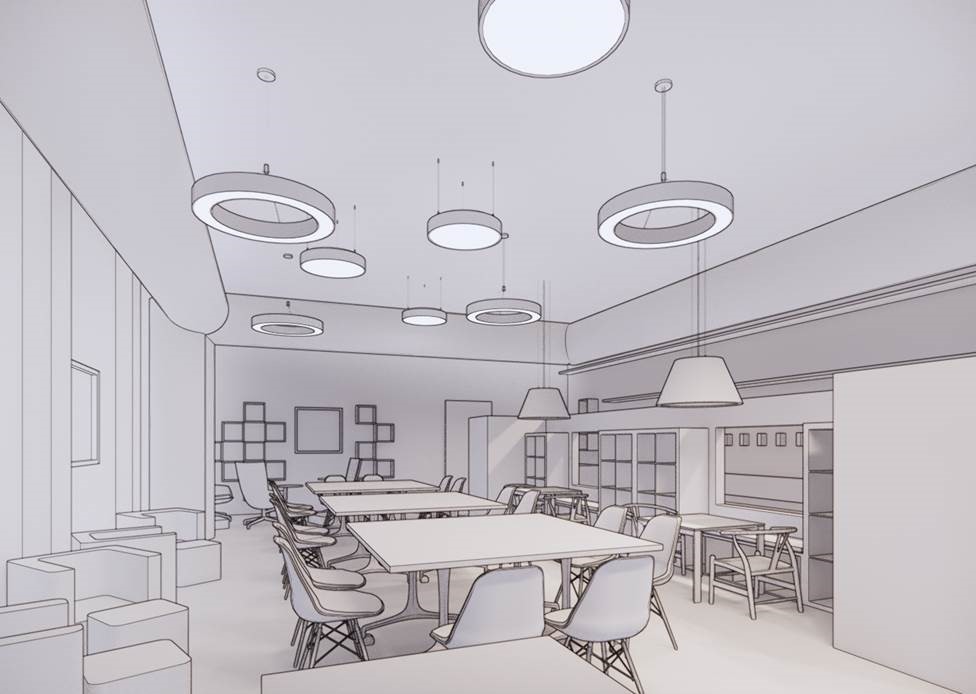 After realizing that we were going to have to work after hours in order to complete, for the Boys and Girls Club to open back up on time for the school year to begin, it was all hands on deck. The Exceed team was eager to help and was going to make sure we got this done right and with the perfect team. The project including demo and install, it was to be completed before Monday, August 19, 2019. We got a team of eight in there on Saturday the 17th, we worked about 10 hours and viola! We were excited to be able to get this done and bring to life with the overall vision of Gensler and the Boys and Girls Club.

Here are some before pictures: 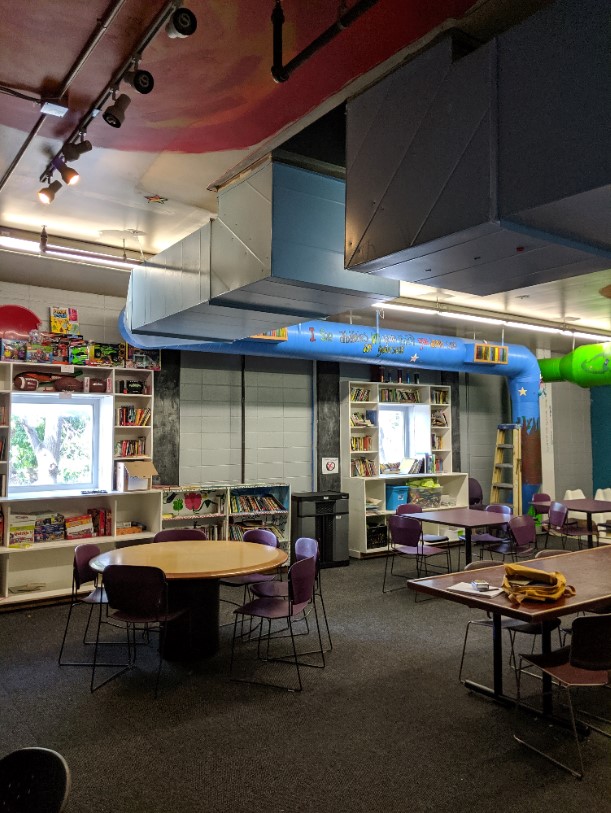 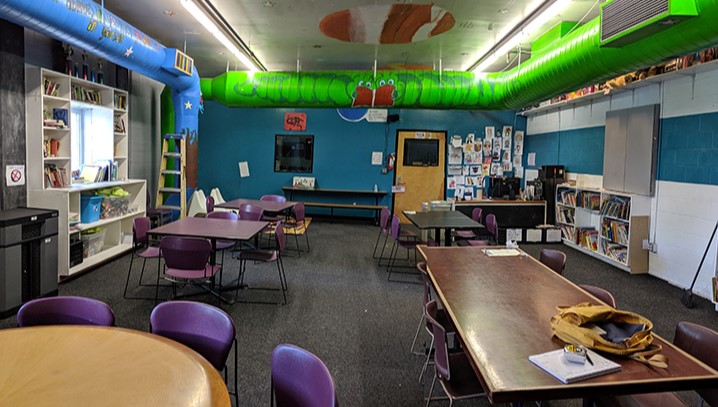 And some after photos: 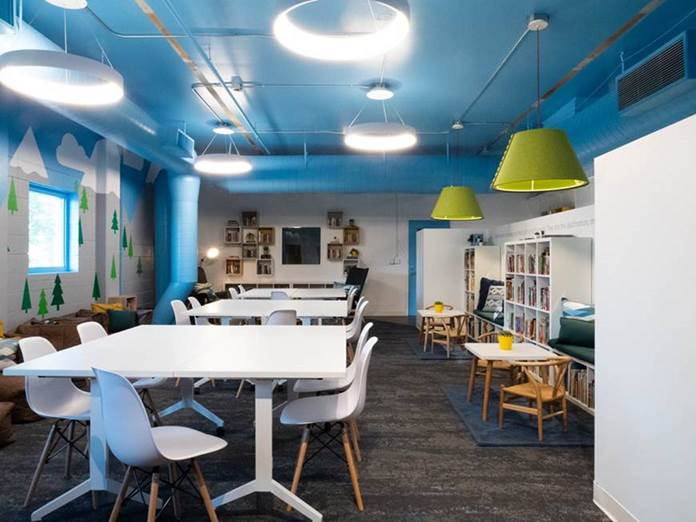 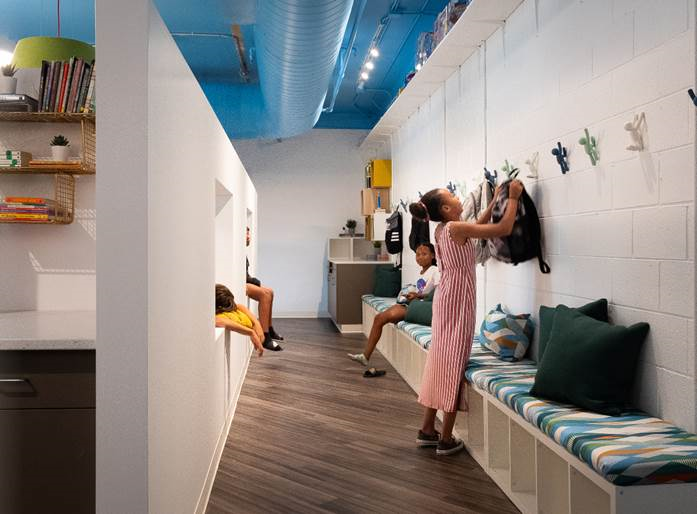 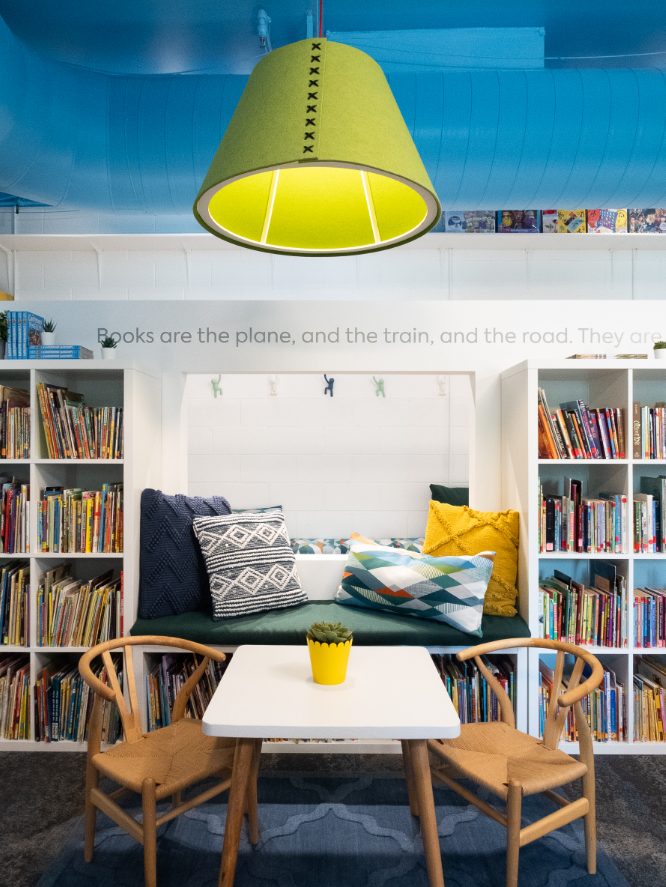 Exceed was very exciting to donate our time and material in order to brighten up the space, for the Boys and Girls Club of Metro Denver. We look forward to working with all involved in this project again.

Thank you to our crew led by Field Supervisor, Aaron Nunez, with apprentices Tyler Mathies, Trey Onustock, Miguel Lopez and others not pictured. 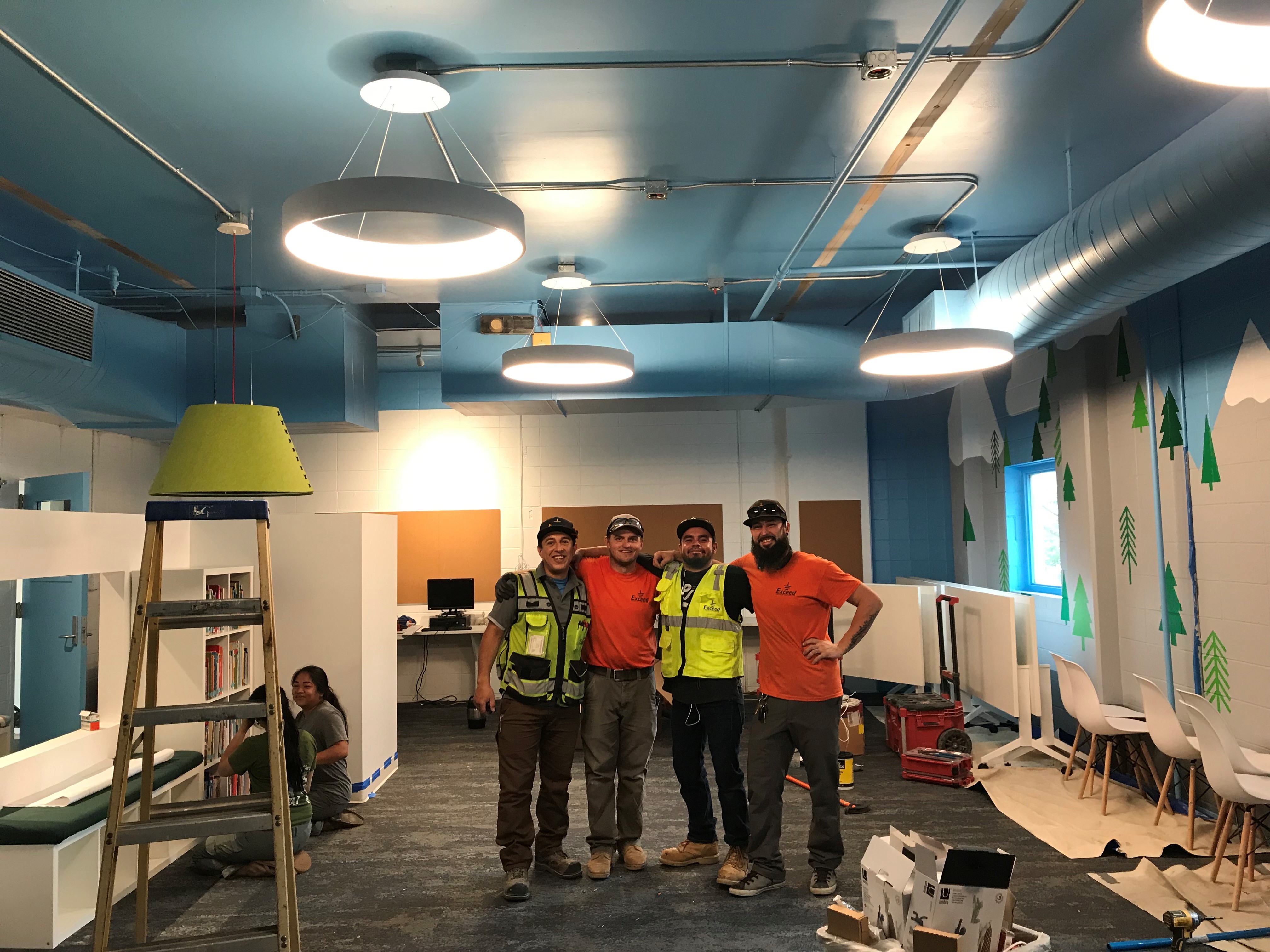